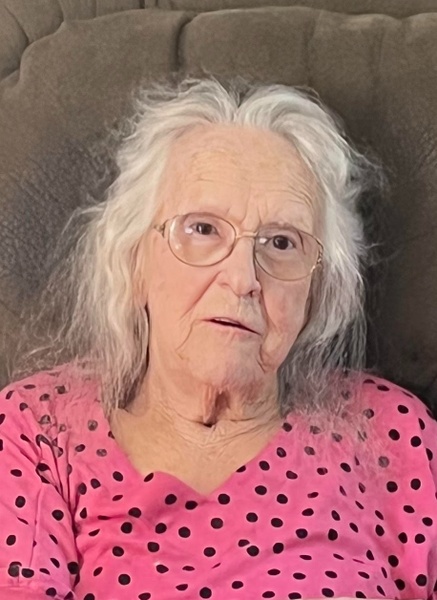 Roberts Funeral Home-Sherwood Chapel, Wooster is assisting the family.  There will be no services. Online tributes may be made at www.RobertsFuneralHome.com.

Shirley was born March 7, 1942 in Farmington, WV to George and Mary {Joliff} Martin.

She graduated from Farmington High School in 1960 and Wooster Business College.

She married Emanuel Miller, and then James Donald Holden.  Both died previously.

She worked for A-M Corp. and Wooster Brush. She previously served as a Sunday School Teacher at Westwood Baptist Church. She enjoyed photography and spending time with her family.

Shirley was preceded in death by her husbands and son James Marshall Miller, 4 brothers Robert, Bill, Gerald and Ralph and sister Norma.

To order memorial trees or send flowers to the family in memory of Shirley P. Holden, please visit our flower store.