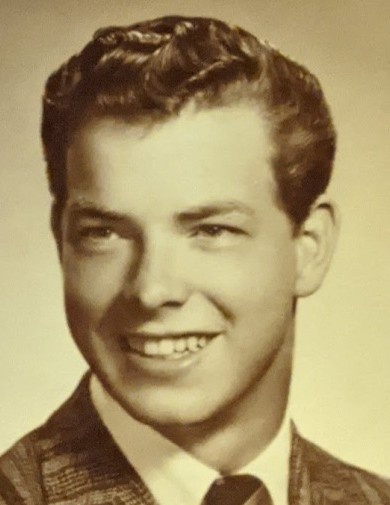 Upon graduating from Centerburg High School in 1970, he joined the United States Air Force. Stanley served for almost four years, including over six months in Thailand.

He worked for many years in the automobile industry.  Stanley loved to draw, assemble model airplanes, and fishing.

Stanley was preceded in death by his parents; brothers Stephen and Shannon Hammond.

Graveside services will be Thursday at 11:00 at Roberts Funeral Home-Mount Vernon Chapel / Mount Vernon Memorial Gardens, where military rites will be held. Online tributes may be made at www.RobertsFuneralHome.com.   Memorial contributions may be made to Knox County Veterans Service 105 East Chestnut Street, Mount Vernon, Ohio 43050

To order memorial trees or send flowers to the family in memory of Stanley Hammond, please visit our flower store.