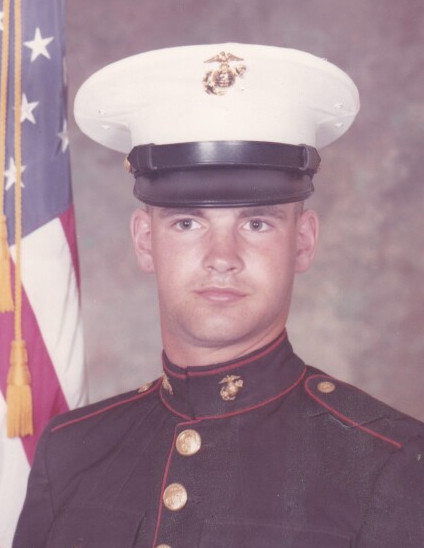 Stephen Bradley Rickard, 67, went home to be with Jesus May 6, 2022. Steve passed away at the Ohio Veteran's Home in Sandusky, Ohio after a period of declining health for several years. He was born in Flora, Illinois to Donald and Lois (Griffin) Rickard on August 11, 1954. They had preceded him in death.

Steve graduated from Northwestern High School class of 1972.  He proudly served as a U.S. Marine and worked for UPS for 27 years. Steve was a member of North Wooster Baptist Church and was an avid fisherman.

Calling hours will be Wednesday, May 18 from 10 to 11am at Roberts Funeral Home – Sherwood Chapel, 7067 Cleveland Rd., Wooster. Funeral service will follow at 11 am with Pastor Jamie Rickard officiating. Burial will be at Ohio Western Reserve National Cemetery in Rittman, Ohio where military rites will be conducted.

In lieu of flowers, memorial contributions may be made to North Wooster Baptist Church 2315 Star Dr. Wooster, OH 44691 in memory of Steve.

To order memorial trees or send flowers to the family in memory of Stephen Rickard, please visit our flower store.