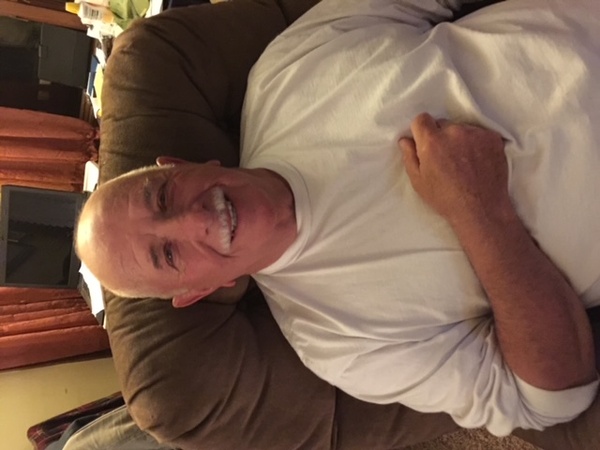 Memorial Hospital. He was surrounded by his loving family and friends. Teddy was a lifelong

resident of Marietta. He was born September 10, 1941, to Gibson and Laura Barnes.

nephews. He enjoyed spending time with each and every one of them. He is preceded in

Teddy served in the FBI and was a veteran of the U.S. Airforce. He took great pride in his work

on Airforce One. He retired after 25 years from AMP Ohio, Gorsuch generating station as an

Instrument and Electrical Supervisor and Superintendent. He worked 15 years as a Field

Engineer for United Conveyor of Waukegan, Illinois. He taught Instrumentation at Washington

children by being their Santa and Easter Bunny several years in a row.

He was a very warm and loving brother, father, husband, friend and neighbor. In his spare

time, he would volunteer in the community and was a member of Civitan. He was loved by

everyone and will be dearly missed!

Visitation will be held at Robert’s Funeral Home 27880 State Route 7, Marietta, OH, on

Wednesday Oct 6 from 4 to 7 PM and Thursday Oct 7 from 10 AM until the time of the service at 11 AM. A private graveside service will be held at a later date. Please send special thanks and memorial

To order memorial trees or send flowers to the family in memory of Teddy Barnes, please visit our flower store.