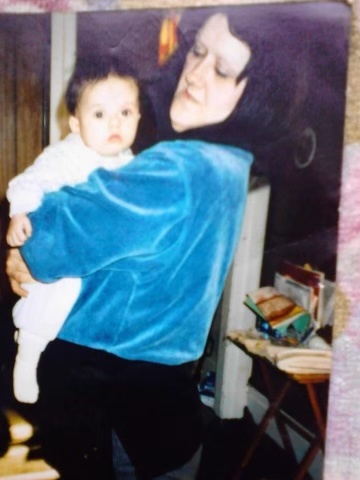 Roberts Funeral Home is assisting the family with arrangements. Online tributes may be made at www.RobertsFuneralHome.com

Thelma was born February 17, 1962 in Medina to Paul and Mabel {Crouse} Farley.

Thelma was preceded in death by her mother, nephew Jeremy Wright and brother-in-law Tom Wright.

To order memorial trees or send flowers to the family in memory of Thelma Farley, please visit our flower store.