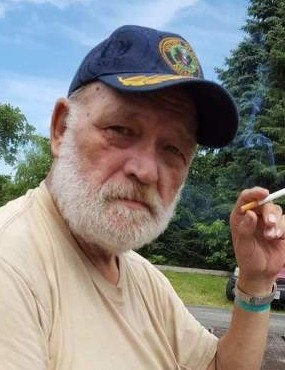 Thomas was born December 28, 1942 in Cleveland to Edward and Martha {Kowicki} Lorkowski.  He served in the US Army during the Vietnam War.

Thomas was a computer operator for TRW. He enjoyed playing the lottery, watching movies, and playing with his dog, Boomer.

Thomas was preceded in death by his wife, Christine.

Memorial services and military rites will be Friday at 10:30 at the Ohio Western Reserve National Cemetery with his son-in-law Minister Ed Williams officiating.  Guests may meet at 10:00 a.m. Roberts Funeral Home – Hillcrest Chapel, 9560 Acme Rd., Seville.  Online tributes may be made at www.RobertsFuneralHome.com.

To order memorial trees or send flowers to the family in memory of Thomas Lorkowski, please visit our flower store.