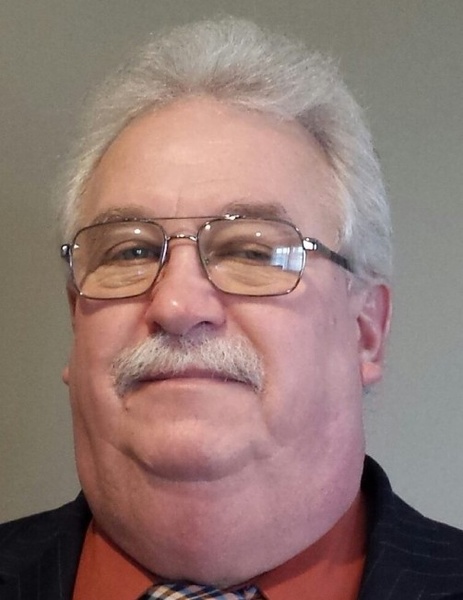 Tyrone D. Fowler, 72, of Marshallville, Ohio fell asleep in death on Friday April 30th at hospice in Fairlawn.
Ty was born in Wadsworth, Ohio on July 11, 1948 to Thelma and Charles Fowler. He attended Doylestown High School.
He worked as an electrical repairman at B & W in Barberton and retired after 30 years. Ty also did construction work and home remodeling. He was skilled and creative and he put a lot of thought and effort into his work.
He married Brenda (Blevins) on May 10, 1980.
He was a member of the Wooster Congregation of Jehovah’s Witnesses.
Ty will be sadly missed by his loving wife; children Christopher of Akron, Duane (Nina) Raper of Mechanicsville, Iowa, Jen (Dave) Berger of Marshallville, and Angie Blevins of Orrville. He had six grandchildren and seven great-grandchildren. Also survived by his sister Colleen (Chris) Wease of Kentucky and brother Charles (Mary) of Brunswick, Ohio.
He was preceded in death by his parents and sister Deborah Lieberth.
A memorial service to be held at a later date.

To order memorial trees or send flowers to the family in memory of Tyrone Fowler, please visit our flower store.