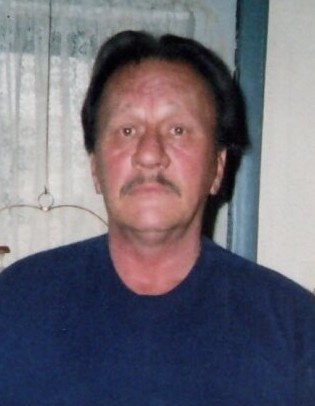 Entombment will be held at a later date at Sherwood Memorial Gardens.   Roberts Funeral Home-Sherwood Chapel, Wooster is assisting the family with arrangements.  Online tributes may be made at www.RobertsFuneralHome.com.

Fred worked at Diebold Co. and then owned and retired from Fred’s Auto Repair. He was a mechanic and enjoyed working on cars, camping, and hunting.  Fred was known to give people a hard time.

Fred was preceded in death by his parents and brothers Rick, Rocco and Virg Waggaman.

To order memorial trees or send flowers to the family in memory of Varlie "Fred" Waggaman, please visit our flower store.