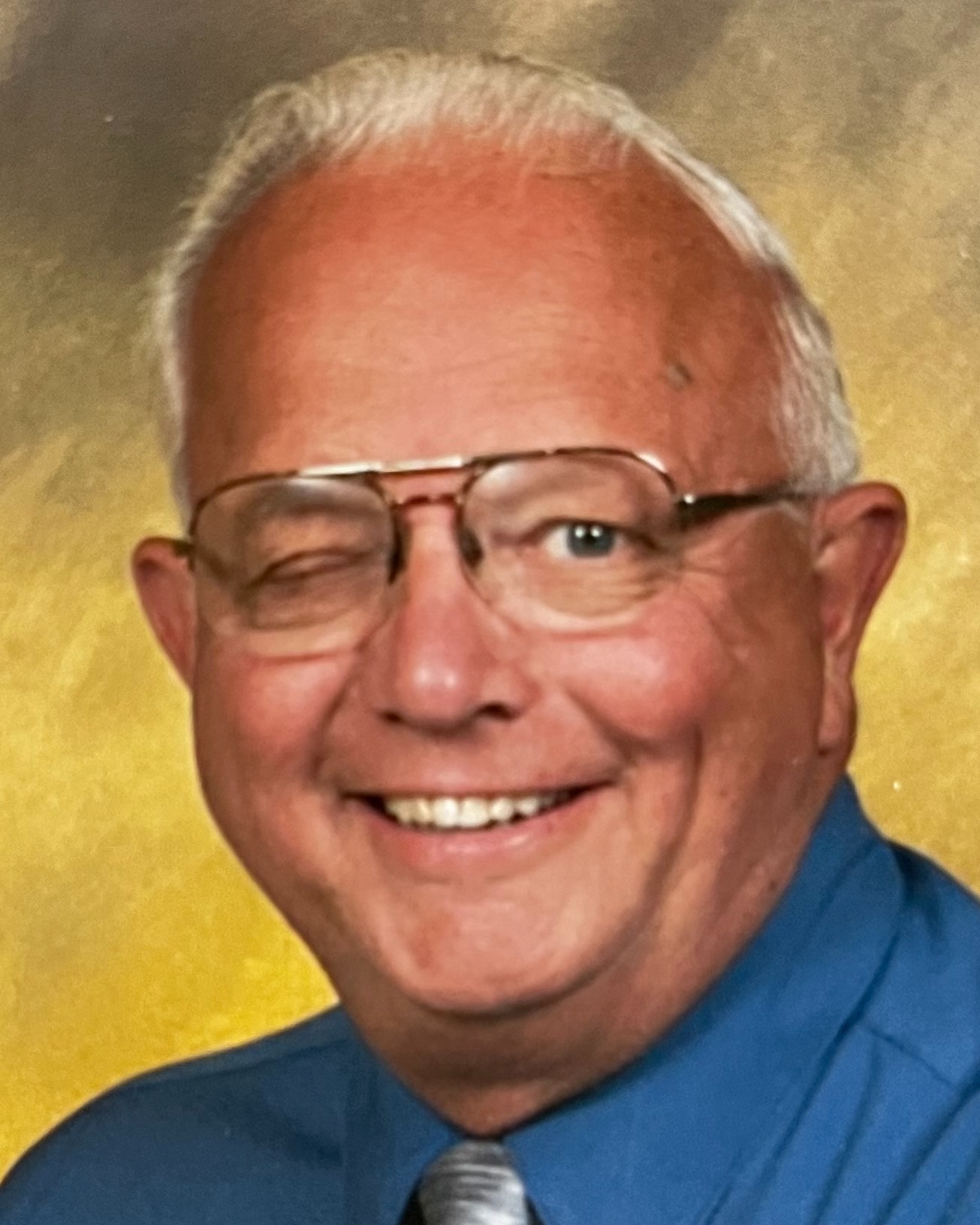 Walter (Walt) Charles Jewett went to his eternal Home in the early morning of January 21, 2023. Walt and his surviving wife, Barbara Jane (Jane), co-coached Team Jewett for 66 years. He is also survived by the rest of their starting lineup which includes their children Sonia (Brian), Don (Tess), Ken (Terri), and Sandy (Kevin), eleven grandchildren, and three great-grandchildren.

As a sports enthusiast, Walt knew the importance of having a gameplan. For him, this included two simple plays: 1) sharing Christ’s gospel, and 2) meeting the call of “good and faithful servant”. He was naturally an exemplary son, sibling, husband, father, grandfather, great-grandfather, and friend. Because of his faith, God brought Walt Home and inducted him into the Heavenly Hall of Fame.

Walt was born in Rochester, OH on November 6, 1935, as one of eight children to John and Abbie Jewett. He loved life on the farm in Rochester and would always be a farmer at heart, but he also had a calling as an entrepreneur. He founded Walt’s Auto Supply and Anytime Stor-N-Loc, and eventually owned Westview Mobile Estates.

Walt and Jane have been longstanding members of Ashland Grace Church where Walt served as an Elder and Business Commission member for many years. They spent several months together in London, UK, supporting church missions and outreach. Additionally, Walt’s rich bass voice could be heard on Sundays in worship teams and church chorus.

Fun statistics about Walt: 1) was once the youngest mayor in Ohio when he served as mayor of Rochester; 2) jockeyed in horse races at county fairs throughout Ohio; 3) travelled the Buckeye state singing in the King’s Quartet and with the Fun Center Chordsmen; 4) hustled friends and family in cards nearly every week; 5) was known for his epic dad-jokes.

God’s playbook allowed Walt to live a diverse and fulfilling life. We wished him peace, but didn’t want him to pass. We said goodbye, but we didn’t actually want him to go. We wanted him close, yet wished him Home.

Family and friends are invited to attend a Celebration of Life gathering on Saturday, January 28, 2023. Visitation will begin at 10:00 a.m. with the Celebration beginning at 11:00 a.m. at Ashland Grace Church, 1144 West Main Street, Ashland, OH 44805. In lieu of flowers, the family requests that donations be made to Ashland Pregnancy Care Center, https://www.ashlandcarecenter.org,  or Gentiva Hospice, www.gentivahs.com.

To order memorial trees or send flowers to the family in memory of Walter C. Jewett, please visit our flower store.