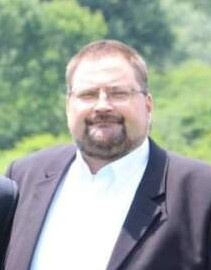 He was a member of the First Baptist Church in Spencer. He enjoyed fishing and spending time with his grandchildren.

Warren was preceded in death by his parents, brother Curtis Fletcher and sister Cindy Lauver.

Roberts Funeral Home-Hillcrest Chapel, Seville is assisting the family.  A memorial service will be Saturday January 29, 2022 at 11 a.m with friends and family receiving an hour prior to the service at First Baptist Church, 302 West Main St. Spencer, Ohio 44275 with Pastor Jeff Mullett officiating. Online tributes may be made at www.RobertsFuneralHome.com.

To order memorial trees or send flowers to the family in memory of Warren Fletcher-Schultz, please visit our flower store.