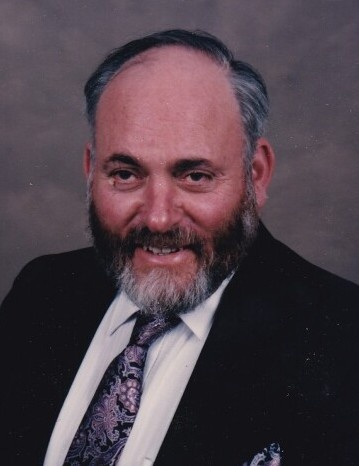 Warren was a lifelong truck driver. Throughout his career he drove for H.W. Madison CO and J.M. Smucker’s Company. He also worked as team drivers with his wife for Cowen Truck Line Inc. Warren was a member of Canaan Lutheran Church in Creston. He enjoyed playing music with The Litchfield Town Band and Wadsworth Community Band. Warren was a former Bass singer with Akron Symphony Chorus and Honeycomb Chordsmen. He was a past member of Medina Masquers, Show Biz Company and Galaxy Players.

Warren was preceded in death by his parents and sister Randolyn.

Friends may call Wednesday from 5 to 7 p.m. at Roberts Funeral Home- Hillcrest Chapel, Seville. Services will be Thursday at 10 to 11 am with funeral services to follow at 11am at Canaan Lutheran Church with Bobby Warren officiating. Burial will be at Ohio Western Reserve National Cemetery, where military rites will be held. Online tributes may be made at www.RobertsFuneralHome.com. Memorial contributions may be made to Wadsworth Community Band at wadsworthcommunityband.com.

To order memorial trees or send flowers to the family in memory of Warren "Bud" Breese, please visit our flower store.