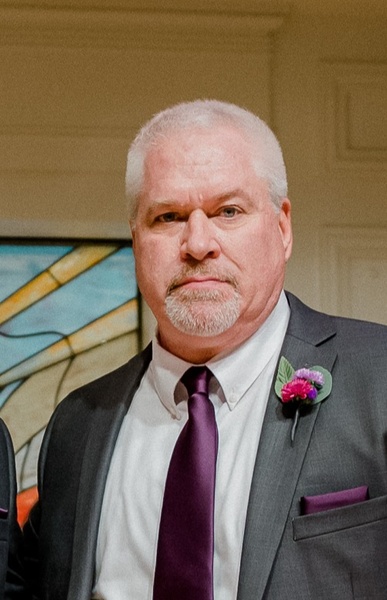 He graduated from Chippewa High School.

Bill co-owned American Classic Snack Company in Wadsworth. He was a member of the Chapel in Wadsworth. Bill was a devoted Cleveland Sports fan, Volleyball, Golf and coached both kids in sports. He was very involved in many individuals lives from coaching to mentoring to be a friend.

Bill was preceded in death by his father.

Friends may call Saturday from 10 to 12 p.m. at Roberts Funeral Home-Hillcrest Chapel, Seville. A private service will be held with Pastor Bud Olszewski. Burial will be at Hilcrest Memorial Gardens. Online tributes may be made at www.RobertsFuneralHome.com. Memorial contributions may be made to American Cancer Society, P.O. Box 6704 Hagerstown, MD 21741.

To order memorial trees or send flowers to the family in memory of William Steven Speicher, please visit our flower store.