Once you request the services of Roberts Funeral Home, we will immediately put our experienced funeral professionals to work for you. A single, dedicated individual will stay in contact with you every step of the way and guide you through the decision-making process. He or she will carefully explain your options, make recommendations at your request, take care of all the small details, and ensure that you and your family’s personal touch is always present.

J.P. was born in Sneedville, Tennessee, where he graduated from Sneedville High School in 1947. He earned a Bachelor of Science Degree in Business from East Tennessee State University in 1951. He served in the US Army during the Korean Conflict. Following the war, he and his brother Chester founded many cemeteries in Ohio, West Virginia, and Virginia including Sherwood Memorial Gardens, Wooster, Hillcrest Memorial Gardens, Wadsworth, and Eastlawn Memorial Gardens, Brunswick. With his sons, he was the founder of Roberts Funeral Home in Wooster, the first Cemetery / Funeral Home Combination in Ohio.

He was very active in the cemetery industry in Ohio and nationally, serving as president of the Ohio Association of Cemeteries and on the board of the American Cemetery Association. He earned the Outstanding Cemeterian Award in 1988, only the second time it had been presented.

He was a member of Grace Brethren Church and past president of the Madisonburg Lions Club. He served the Wooster community in many ways: raising money and donating thousands of hours to better the community. He enjoyed golf, fishing, travel, and spending time with his ten grandchildren. 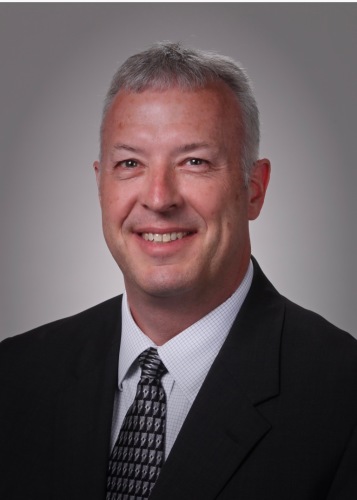 Alex was born in Wooster, Ohio, where he graduated from Wooster High School. He earned a Bachelor of Science Degree in Business Administration from Miami University. He graduated with an Associate Degree in Mortuary Science from The Cincinnati College of Mortuary Science, and was president of his fraternity. After serving an apprenticeship under his brother Jeff Roberts he was licensed as a funeral director in 1994. Alex and his wife Pam live with their two sons in Wooster. He is a member of the Grace Church in Wooster. Alex also serves the community in the Wooster Noon Lions Club, where he is past president. Alex is also a member of the Ebenezer Lodge #33 F&AM, and Wooster Chapter #27. He has served on several boards including Hospice and Palliative Care of Greater Wayne County, Wooster Area Chamber of Commerce, Wayne County Children Services Board, the Wooster Noon Lions Club, and the Wooster Country Club. Alex enjoys spending time with his family, golf, travel, and playing the drums.

Jeff was born in Kentucky, and graduated from Wooster High School. He earned a Bachelor of Science Degree in Business Administration from Miami University. Jeff earned his funeral director license in 1988. Jeff and his wife Michelle live in Wooster. They have three children. He is a member of the Grace Church in Wooster where he serves as a Pastoral Care member and is an usher. Jeff also serves the community in the Kiwanis Club, where he is both past president and treasurer. He has served on several boards including The Red Cross, Grace Church, the International Cemetery Cremation and Funeral Association (ICCFA), and United Way. He is a past president of the Ohio Cemetery Association (OCA). Jeff enjoys tennis, pickleball, and spending time with his grandchildren.

Kirk was born in Wooster, OH and graduated from Wooster High School in 1984. He received his Bachelor of Science Degree in Business Administration from Miami University and earned his funeral director license in 2000.

Kirk lives with his wife Jelayne and has 2 adult children, 2 adult step children and 3 grandchildren. He is a member of Grace Church in Wooster. Kirk has served on several boards including the Salvation Army, and is past president of the Ohio Cemetery Association and the Wooster Christian School Board and was recently appointed by the Governor of Ohio to the Ohio Cemetery Dispute Resolution Commission. Kirk is also a member of the Toppers organization, a private group of cemetery and funeral professionals. Kirk enjoys spending time with his family, traveling and cooking.

Jarad was born in Wooster, Ohio and graduated from Wooster High School. He earned an Associates of Business Management from Akron University. He then went on to earn a Bachelors Degree in Mortuary Science from Cincinnati College of Mortuary Science. After serving his apprenticeship under Alex Roberts, he became licensed in 2011.

Jarad lives in Wooster with his wife Jean, and daughters Jocelyn and Josie. He is the son of Jeff and Michelle Roberts. Jarad is a member of Grace Church in Wooster, and of the Wooster Kiwanis Club. He enjoys watching the Cleveland Indians and taking his daughters golfing.

Greg was born in Knoxville, Tennessee and graduated from Wooster High School. He earned a Bachelor of Science Degree in Marketing and Management from Ashland University.

Matt moved down to the Marietta area in 2015 to work for the funeral home. He resides in Vienna with his daughter Hailey and his son Maverick. They love the Marietta area and enjoy everything the Mid Ohio Valley area has to offer. 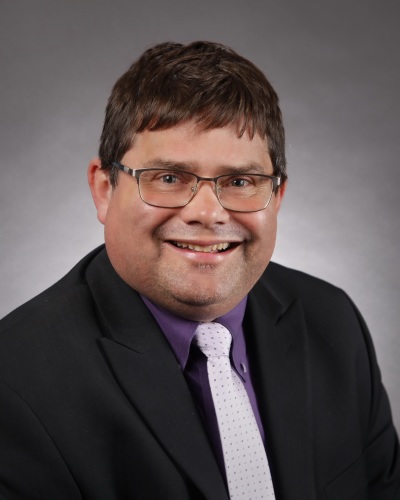 Tom was born in Wooster, Ohio and graduated from Wooster High School. He earned a Bachelor’s Degree in Sociology, with an emphasis on grief and loss, from Northern Arizona University. He then went on to earn an Associates Degree from Cincinnati College of Mortuary Science. Tom has held licenses in Ohio, Arizona, and Nevada.

Tom lives in Mount Vernon, Ohio with his wife Ellen, and children Braylon and Aliyah. He enjoys spending time with his family, and is an avid Cleveland sports fan. 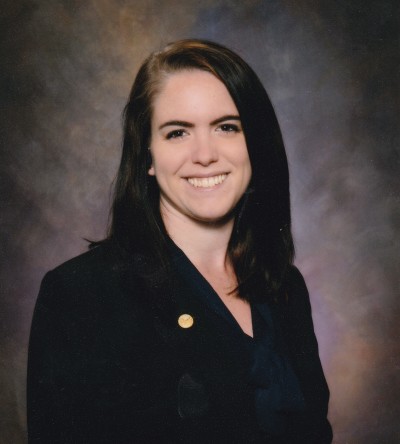 Taylor was born in Las Vegas and was raised in New Philadelphia. She graduated from Indian Valley High School and attended Kent State University where she earned a Bachelor’s Degree in Psychology. She then earned an Associates Degree from the Pittsburgh Institute of Mortuary Science. She is a  licensed funeral director and embalmer served her apprenticeship under Alex Roberts. Taylor currently lives in Wooster and enjoys spending time gardening, cooking, and watching football.

Lynn was born in Lodi and raised in West Salem. She graduated from Northwestern High School and joined Roberts Funeral Home - Sherwood Chapel in May 2006. Lynn and her husband Geof have been married for 34 years and have two sons. After living in Michigan for 20 years, they now live in Smithville. She attends Grace Church in Wooster and enjoys spending time with family, friends, and taking trips up north to their cabin in Wisconsin.

Amy was born and raised in Friendly, WV and graduated Sistersville High School in 1988. She also attended the PRT Vocational Technical Center obtaining her Certificate in Business Administration her senior year. She joined East Lawn Memorial Park Cemetery in 2004 and the newest Roberts Funeral Home, East Lawn Chapel, Marietta in 2014. Amy and her husband Doug live in Reno, Ohio. She enjoys scrap booking, genealogy, spending time with her family and visiting her son Dyrek who currently resides in Columbus, Ohio after serving 6 years in the US Air Force.

Tami was born and raised in Ashland. She graduated from Ashland High School in 1983. She also attended Ashland County West Holmes Career Center where she studied graphic communications. She joined Roberts Funeral Home Ashland Co. Memorial Park in 2013. She served on the board of directors for the Ashland County Humane Society and is an avid animal lover. She enjoys spending time with her family, cooking, sports, attending concerts and traveling.

Carolyn was born and raised in Litchfield, Ohio. She and her husband, Ken, have been married for 23 years and have three sons.  Carolyn has also been the mayor of Burbank for the last three years, where she currently resides.  She and her family enjoy attending church at Grace Baptist in Brunswick where they have been members for the past twelve years.  Carolyn joined Roberts Funeral Home in Wooster in October 2017.

Debbie was raised in Avon, Ohio and graduated from Avon High School and LCJVS where she received a cosmetology license. She joined Roberts Funeral Home in November 2019. Debbie and her husband Jim have been married for 38 years and have two daughters, and two grandchildren. They have made their home town Sullivan, Ohio. Debbie and her family attend The First Congregational Church of Sullivan. She enjoys crocheting, knitting, and crafts for relaxation, and spending time with family and friends.

Leslie was born in Ocoee, Florida and graduated from West Orange High School before moving to Knox County in 2000.  She joined Mount Vernon Memorial Gardens as an administrator in 2017, and was with the company as we opened Mount Vernon Chapel.  Leslie is married to John and they live in Fredericktown. She has two daughters, and two grandchildren. Leslie enjoys camping, motorcycle riding, and spending time with her family and friends.

A year of daily grief support

Our support in your time of need does not end after the funeral services.  Enter your email below to receive a grief support message from us each day for a year.  You can unsubscribe at any time.